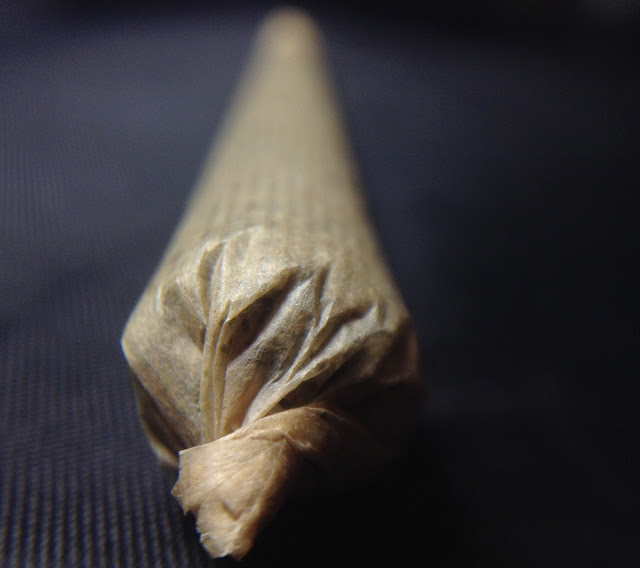 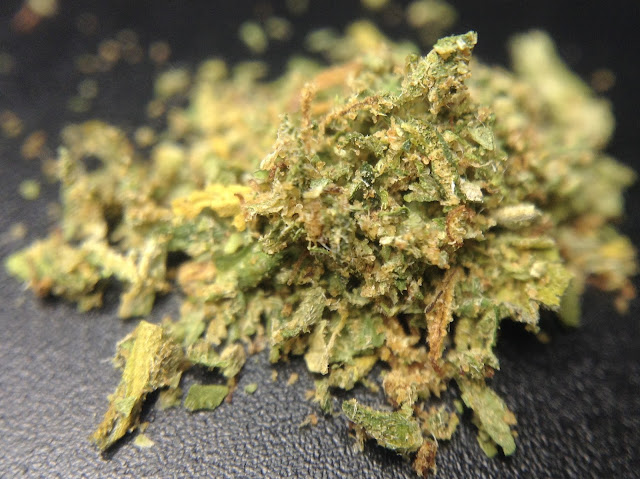 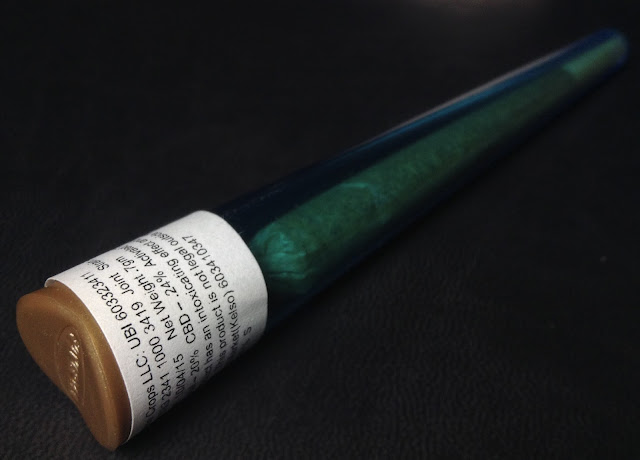 After that terrible ATF Pre-roll, we had to go get another $8 Cascade Crops joint from our favorite local premium marijuana retailer, the Freedom Market in Kelso - just 40 minutes down the road from my location in Chehalis, WA!

It seemed only fair to counterbalance that ATF with this SSH, so the first Twisted Tuesday gets two posts!

Opening this tube was delightful - a rolling, rich smell of chocolate pervaded us. This was hefty scent for such a small joint!

The flower looks great and the joint is rolled well. It looks like the exact same paper as that previous joint, but this time firing it up was not wretched.

On the inhale there was a clear, syrupy cherry and some solid throat hit. This had presence on the smoke. On the exhale it was dark chocolate, which the aftersmell of the smoke held as well. The garage studio room we smoked in smelled like this bittersweet chocolate for an hour after smoking the joint.

This had huge sinus-opening effect almost as soon as the smoke was out. It was an awesome feeling, I could use this early in the morning - I almost always wake up stuffy.

Along with an energetic uplift, this marijuana had a remarkably cerebral effect. Mrs. the Ent and I sat around and got smart as hell, considering all the things. We planned intelligently and effectually, staking out the bounds of this spring's vegetable garden. This was amazing smart pot, and cured my ADD for a while.

Overall, this joint did not have any of the wretchedness that the previous from the same farm and the exact same paper. So maybe it was more than just the paper, and there was some other environmental aspect that effected it. This was fantastic, and the kind of cerebral uplift my wife and I both seek from Sativa.
at 4:20:00 PM